From 19-21 June, Ruin Nation was shown as part of Doncaster’s arts festival, DNweekeND.

The cardboard is fitted with electronic circuits meaning that when a viewer places their fingers on the indicated areas, they can switch the lights on inside the buildings and create the illusion that they are occupied.

There are 1.5 million empty commercial and residential buildings in the UK and 110,000 homeless people – that’s around 13 empty buildings per homeless person. 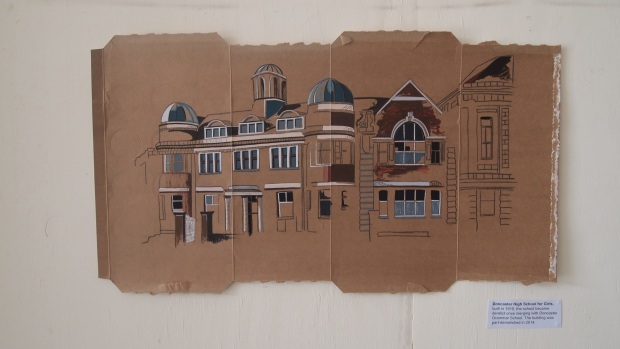 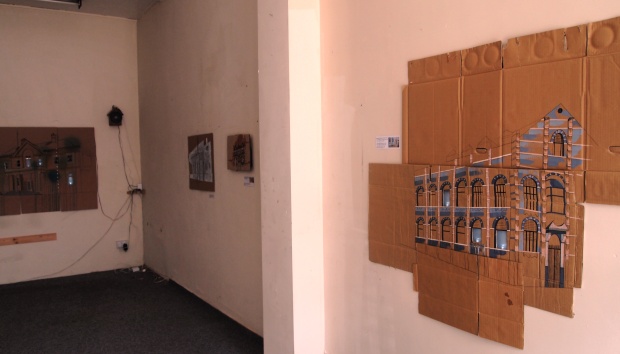 Bedford House in the foreground

This site uses Akismet to reduce spam. Learn how your comment data is processed.